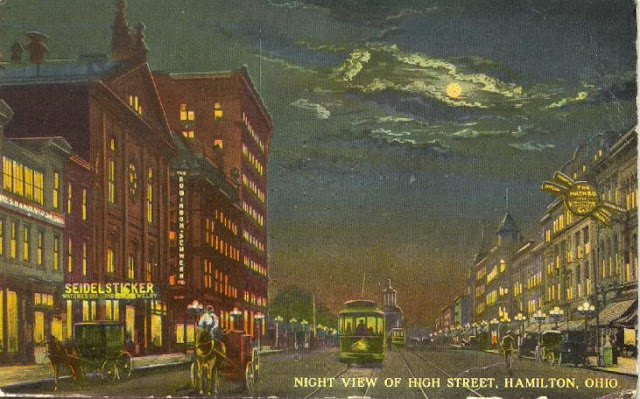 The latest census, which was conducted in 2010, found 62,477 people, 24,658 households, and 15,489 families residing in Hamilton. 2010 also marked the most recent time the city hosted the Little League World Series. Hamilton Little League has won ten of the last twelve state championships. With a significant capital program for the Hamilton City School district, an incredible public library and much more, the future looks quite bright for our city, and we look forward to being part of it for years to come!
Posted by Unknown at 1:24 PM