All The Things a Dog's Nose Tells Them 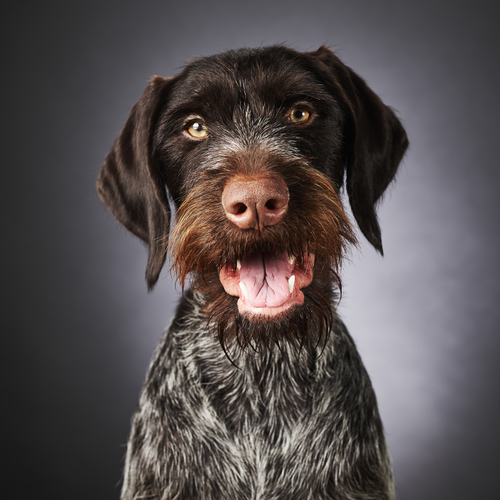 It’s no secret that dogs love to sniff. This is an activity that’s quite noticeable during walks and many other times of the day. Although dogs sniff all the time, it’s something that can seem a little strange to us humans. If you ever wonder why your dog spends so much time sniffing, it’s because this sense is incredibly powerful for our canine companions.

The Basics of Dogs and Sniffing

The area of a dog’s brain responsible for scent is forty times greater than ours. That’s a big part of why dogs are more than a thousand times better at identifying scents than humans. Another contributing factor is dogs have 220 million million olfactory receptors in their noses. To put that number in perspective, humans only have around 5 million. Dogs also have something called the Jacobson's organ, which gives them additional scent processing power.

While all dogs have an amazing sense of smell, certain breeds like the Bloodhound are at the very top of the canine species. Just like fingerprints in humans, every dog has their own unique nose print. There are all kinds of ways that dogs use their sense of smell to process information about their environment. For example, dogs use this sense to tell other dogs and humans apart from each other. That includes being able to distinguish between identical twins simply based on scent!

One of the reasons that most dogs want to sniff so much when they go outside is they’re able to tell exactly who has passed by. Info dogs can get from this kind of sniffing is whether a male or female came by, along with if they were an alpha. Although a dog’s sense of smell is truly incredibly, there are limits.

An interesting limit to dogs and scent is it doesn’t appear that they’re able to distinguish between different regions of a human’s body. So whether a dog smells your chest or feet, they get the same type of information. And because dogs are so influenced by scent, specific aromas like lavender can be used to calm them down.

What to Do About Excess Sniffing

As mentioned above, dogs do things like smell trees or other objects during walks to get more information about what went on there before. However, you don’t have to let your dog determine how much time is spent on this activity. You can take control and provide your dog with rewards for following your lead during walks.

When it comes to other dogs, lots of sniffing is completely normal. But because this behavior can be a little embarrassing when your dog does it to a human visitor, you can focus on training your dog to greet visitors by sniffing their hand instead of all over their body. This will satisfy your dog’s curiosity and prevent guests from feeling overwhelmed.
Posted by Unknown at 6:38 AM